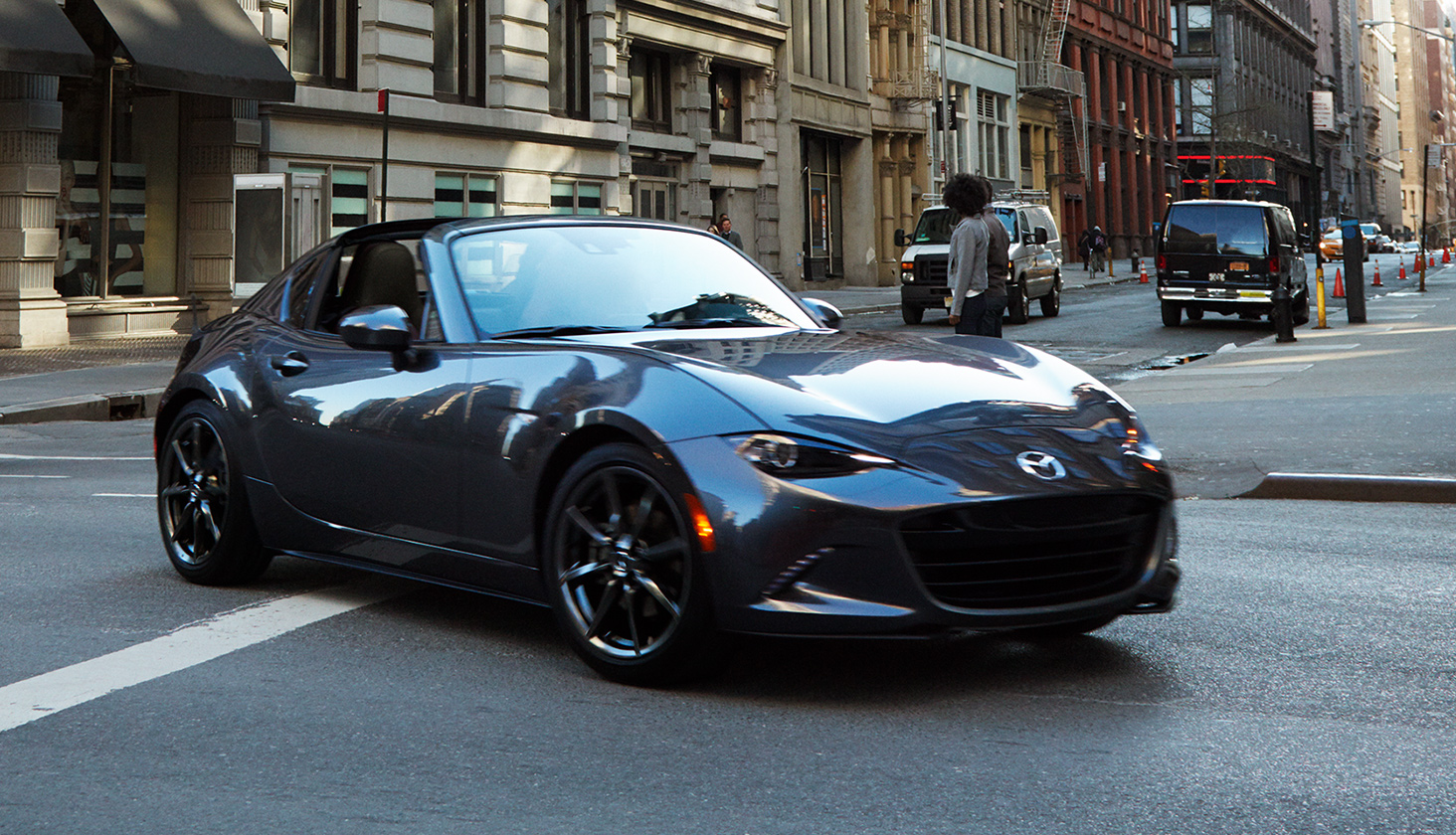 The name “Mazda” is a household name and most know that it is deeply rooted in Japan and this is true as the name made its debut to put it mildly in Japan in October 1931. However, as most would automatically link the name Mazda to automobiles, this was not always the case as Mazda began as a cork manufacturing company in 1920. It was not until 1931 when Mazda diversified establishing “Mazda-go” which produced a tricycle truck prior to which the company was known as Toyo Kogyo.

Behind all the hustle and bustle of Toyo and Mazda Go was a man who went by the name of Jujiro Matsuda who was a primary founder of Toyo Kogyo and although the name Matsuda and “Mazda-go” sounds close, it was not from his name that the name Mazda was derived from, it was from the god of harmony Ahura Mazda. Eventually, Toyo Kogyo was renamed Mazda Motor Corporation and has grown to be among the more recognised automobile brands within the global automotive industry.

Nevertheless, despite the well-respected Mazda Motor Corporation brand and long standing track record that has managed to capture the global market, 3000 new Mazda cars were recalled due to fears of their wheels falling off. The Mazda model in question was the Mazda 3 hatchback that rolled of the factory floors in 2019 that were found to be faulty with regards to the wheel studs connecting the wheels to the car itself. A statement released by Mazda stated that “a rattling noise occurs just before the wheel detaches itself from the vehicle”.

In total, according to the statement that was released, 3,323 cars affected all of which sold into the market between the 8th April 2019 and the 21st of June 2019. The automaker listed the affected vehicles on their official website where vehicle owners were able to check via their vehicle identification number if their car was affected by this discrepancy. In this case scenario, the Mazda 3 cars were found to be ‘suffering’ form wheel studs that according to the report released “may not have been fully seated”.

It was observed that a small gap between the wheel stud and the hub assembly caused the wheel nuts to loosen resulting in a clunking noise and the destabilisation of the vehicle. This destabilisation eventually caused the wheel to detach itself from the car. Hence owners of such vehicles should not attempt a repair themselves using a Mazda workshop manual but instead return the vehicle to their nearest dealership for a full repair.

Automobile owners have raised their eyebrows with the unceasing issues that have seen automakers of almost every known brand issuing recalls after recalls making the past decade ‘the decade of automotive recalls’. The issue with Mazda, Ford, VW and a host of other brands have ranged from the simplest problems involving dysfunctional seatbelts to serious engine failures or component mismatch.

Next PostThe Benefits Of Getting Your Vehicle Serviced Regularly.